There's just so much propaganda and bare faced lies hurled at us constantly that I can barely keep up. Still, for the sake of truth, I'll do my best to debunk this inordinate amount of deception in as few words as possible. And if your eyes are glazing over already, you could at least skip to the bottom and just look at the pictures.

So the media have been making a big fuss over the UK death numbers for last year. They've hysterically highlighted their cherry picked data, claiming UK deaths last year saw the largest increase, compared to the previous five years, since WW2 or something. Now though that may be true, it's also true that when you look at deaths per 100,000 of population over the last 50 years, 2020 only comes in at position 35 out of 50 (see image below). I don't remember them declaring a pandemic in any of the 34 years when death rates were higher. Do you?

So OK, there has been a very slight increase in mortality, but the lockdown advocates seem to be unaware that it's the lockdown causing most, if not all of this. With increases in deaths of despair (suicide, drug / alcohol overdoses), cancer sufferers not getting screening and / or life saving operations, people needlessly dying at home with heart attacks and strokes etc. because they refuse to go to hospital for fear of Covid, to mention just a few issues involved.

In the US, deaths last year were up about 60,000, but that's out of about three million, so even less statistically significant.

Call me old fashioned, but I was thinking people are supposed to die in a pandemic, or at least a few more than normal.

Now I have heard an argument such that it's the restrictions that kept mortality rates down, but that doesn't make sense. Because if restrictions worked (which they don't), then they would reduce the number of 'cases' or 'infections', but clearly this isn't the case as those numbers have been high. And if all the people who haven't been tested, were tested, then those numbers would be higher still. A lot of 'cases' but no significant increase in mortality means we're not dealing with a dangerous disease, and definitely not a pandemic.

The WHO Recently Admitted The Covid Test Generates Too Many False Positives To Be Meaningful!

I kid you not. So finally, the WHO recently admitted what we've known all along, that their Covid test, the basis for this whole 'pandemic', doesn't work! So the conspiracy theorists have been proven right again. But we all knew because tens of thousands of doctors have been speaking out about it too. And whilst it feels good to be vindicated, it does beg the question; how come the WHO have just worked this out now? I mean, they're supposed to know about medicine. All these other people knew this long ago.

The reality is of course, they knew all along that their test results were meaningless, creating a fraudulent illusion of a pandemic. They knew all the lockdowns were unnecessary, that all the restrictions had no justification. They did this with full knowledge, by design. I'm afraid if you still don't believe something sinister is going on, then your ability to reason must have deserted you. That does happen when people are gripped by an existential fear.

Anyway, in light of the admission, they're not following up by lifting restrictions. No. Just instructing the testing centres to reduce the amplification of the tests to reduce the number of false positives. But they'll still be false. And hey presto, the number of 'cases' are already dropping, and that is exactly how they're creating the illusion that their fake 'vaccines' are working. It's such a scam!

The only argument that anyone who believes in this fake pandemic can muster it seems, is that 'the hospitals are overflowing!!' as though that proves it to be real. So I looked into it and well, there's a little more to it than that. It turns out that hospitals in the UK overflow EVERY winter as can be seen in the headlines each year (see image below). Then when looking at the ONS data, it states that comparisons with previous years is difficult due to the hospitals being divided up with Covid and non-Covid wards, plus all the social distancing protocols, meaning the hospitals reach capacity with fewer patients than before.

On top of that, they're very short-staffed due to lots of them isolating because of positive tests. So there are lots of reasons why the hospitals may be stretched to their limits, but it's not because there are more sick people. In fact patient numbers are lower this year. So this doesn't prove the pandemic is real at all.

But then you see reports on the BBC where the hospital staff are overworked and stressed dealing with a never ending stream of Covid patients, complaining about the stupid mean 'Covid Deniers' protesting outside the hospital, who have no idea what they have to deal with. Well actually I don't envy them at all. I imagine using PPE, constantly sanitising everything in sight and following all the social distancing protocols is really hard work, a nightmare probably. Then doing long shifts with not enough staff, tending to all the 'Covid' patients, then I'm sure the pandemic seems totally real to them, like a warzone.

But despite all that, many of them probably still don't realise that the tests don't work because they've been told they do. And they likely think they're dealing with Covid patients because they tested positive, when actually they've mostly got flu and pneumonia. Probably most of them have worked out that it's a hoax, but won't speak out for fear of losing their jobs, but yet tens of thousands have spoken out, despite the risk. But there will still be plenty who are fooled, and happily go on the BBC, creating propaganda, without realising they're just being used as pawns in the game.

Perhaps part of the reason you won't hear about this is because it's all being blamed on Covid, when it's clearly the result of the 'vaccine'. Yet another level of this gigantic scam! So when there's a death within 28 days of a positive test, it's not the co-morbidities, it's definitely Covid. But when someone dies within hours of receiving the 'vaccine', it's absolutely unrelated to the 'vaccine', it's Covid. The double-standards, the hypocrisy, the complete lack of science is utterly breathtaking.

And yes, deaths in the over 80s in the UK suddenly increased following the 'vaccine' rollout. But of course, this was nothing to do with that. It was the mutant variants, honest.

Now I've heard it argued that it's mainly the old who've had the 'vaccine' so far, and some will just die soon afterwards from natural causes, just by chance, because most people who die are old anyway. And whilst I do accept that to be true, what I don't accept is that; if someone dies within 48 hours of 'vaccination' - at any age - that the death is due to natural causes, completely unrelated to the 'vaccine'. It may not be a certainty that the 'vaccine' caused it, but it's highly likely, and in no way can be ruled out, as is being done.

And the reason I mention 48 hours is because according to this report, one third of the reported 'vaccine' deaths were within 48 hours.
https://childrenshealthdefense.org/defender/latest-data-cdc-vaers

And in the UK
https://dailyexpose.co.uk/2021/02/08/official-data-on-adverse-reactions-to-vaccines

And this short video on the subject is worth a watch:
https://brandnewtube.com/v/fRdX4T

Apologies this is getting long, but so much to debunk so I'll be brief. Mutant strains are just a complete pack of lies dreamt up by the Gates funded, fully discredited many times over, Professor Neil 'Lockdown' Ferguson. Just an excuse to push the 'vaccine', blame 'vaccine' deaths on, and endlessly manipulate the gullible public with. And the science sure enough, is fake. See this:
https://off-guardian.org/2021/02/08/the-shaky-science-behind-the-deadly-new-strains-of-sars-cov-2 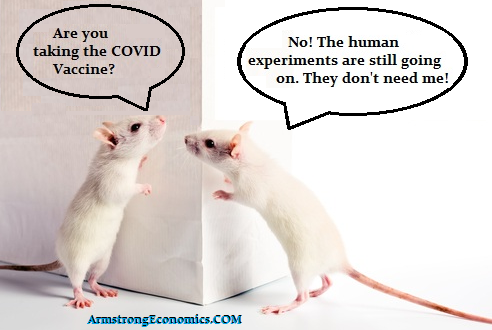 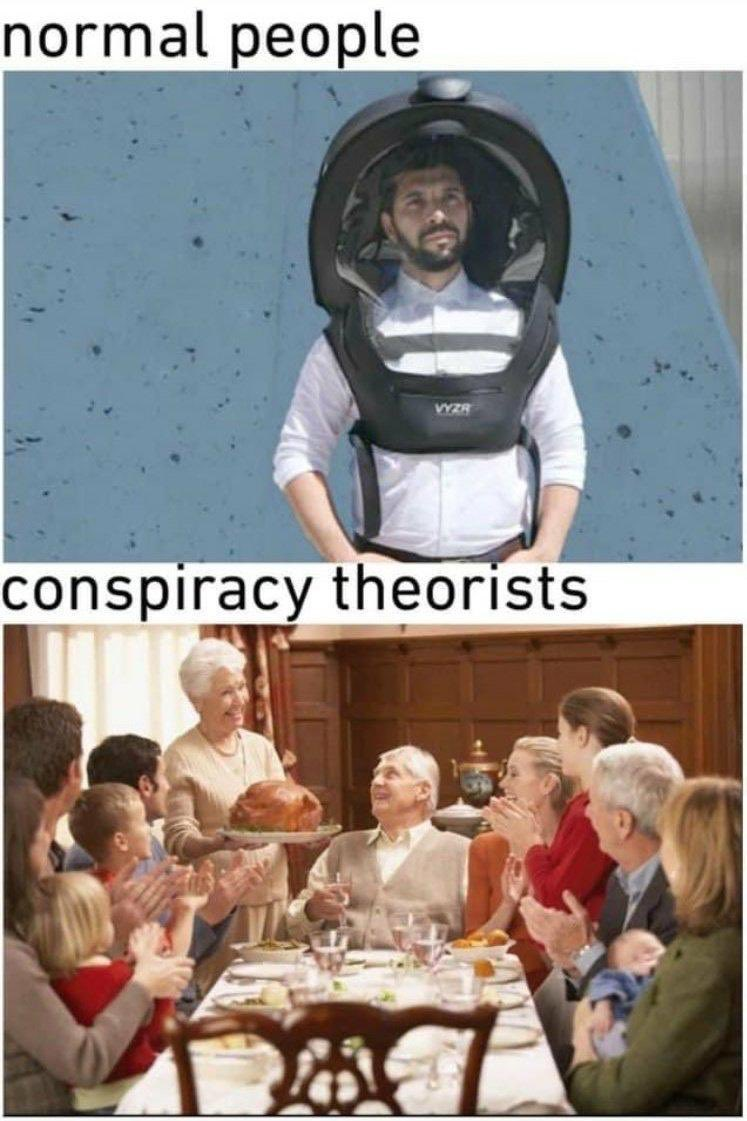 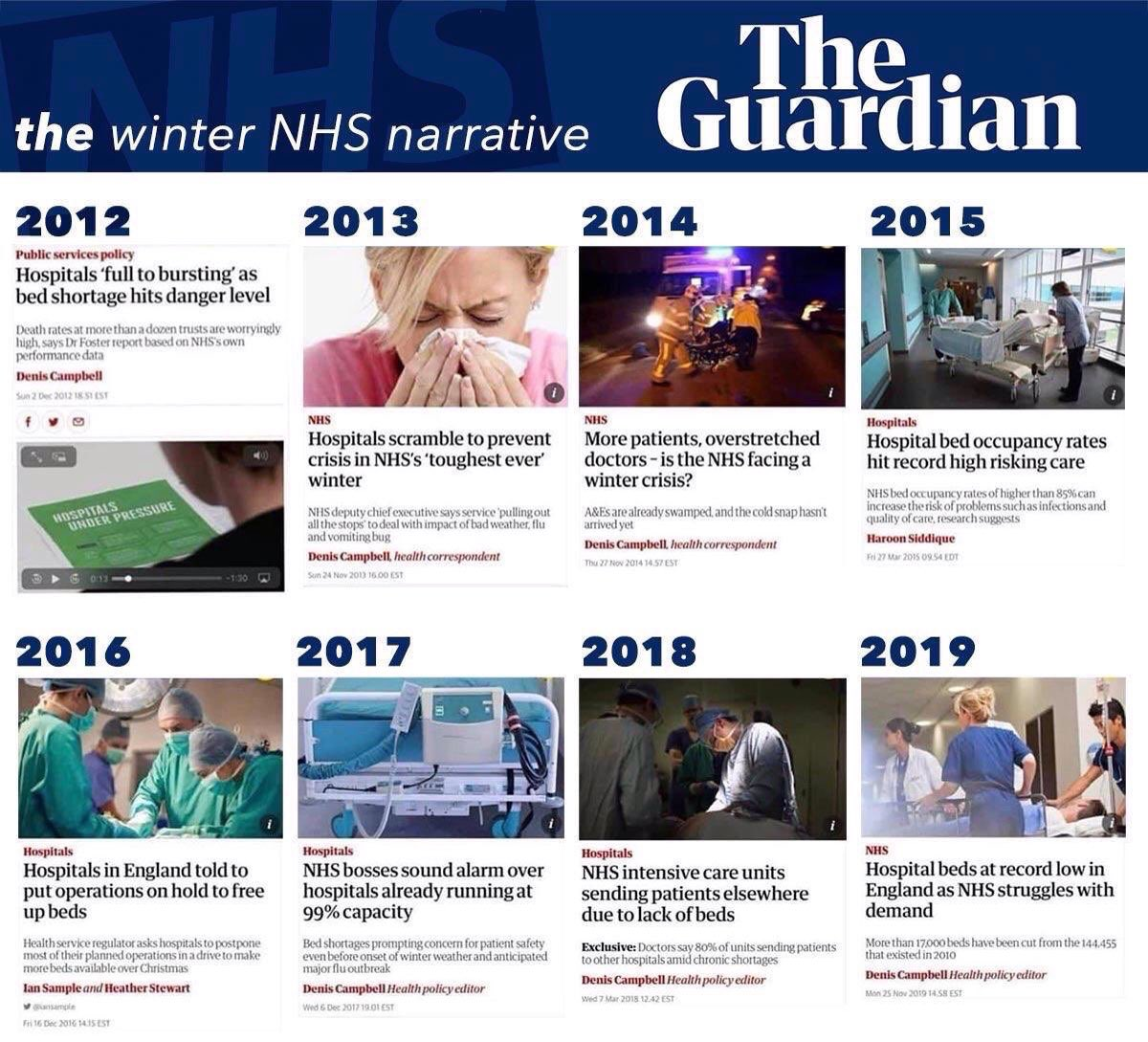 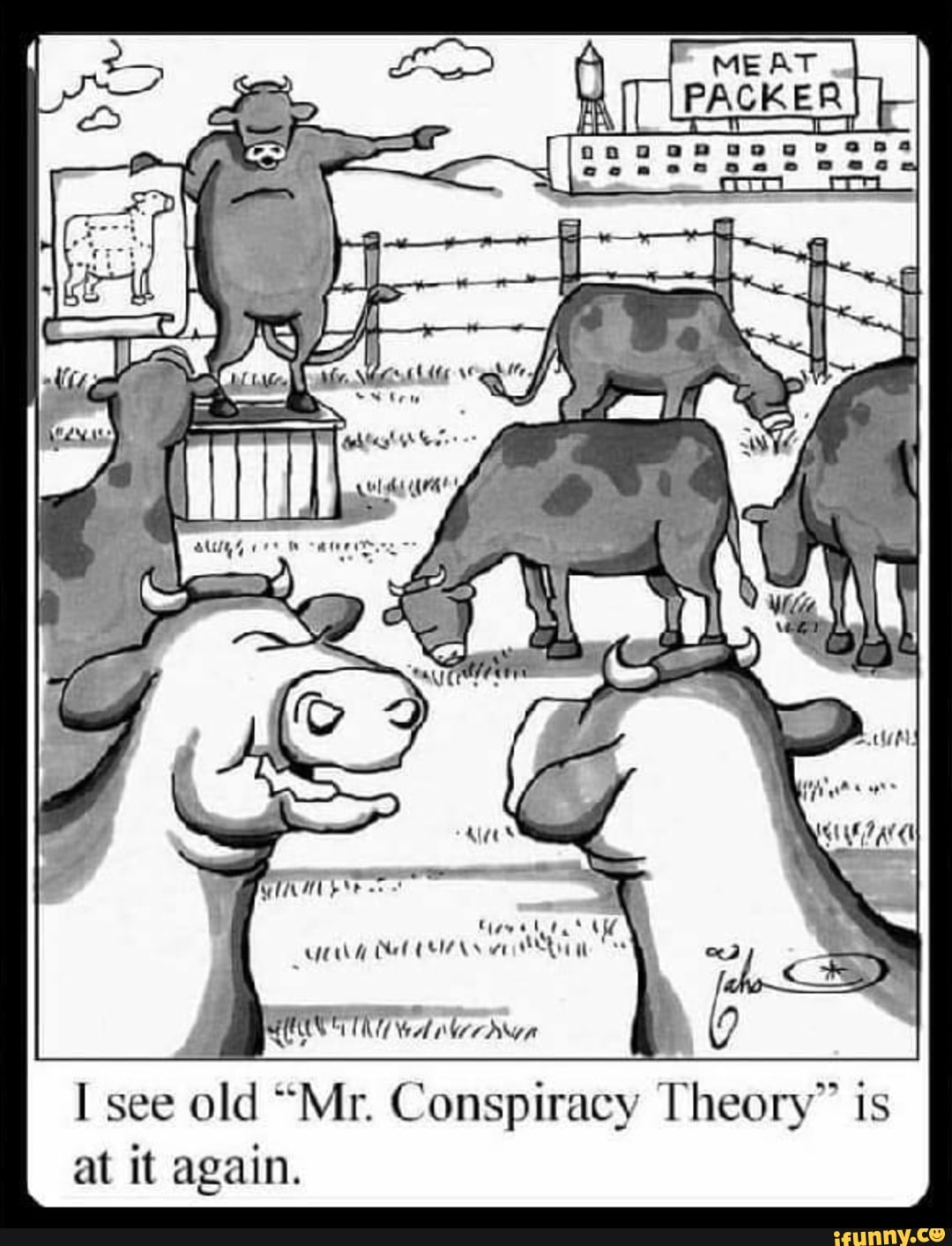